and watch your team's confidence explode!

Even your most brilliant team members may be
doubting their own brilliance.

Despite a long list of accomplishments, many of them feel unqualified for their job. They second guess their work. They look accomplished, but they feel like frauds.

from giving their best effort. 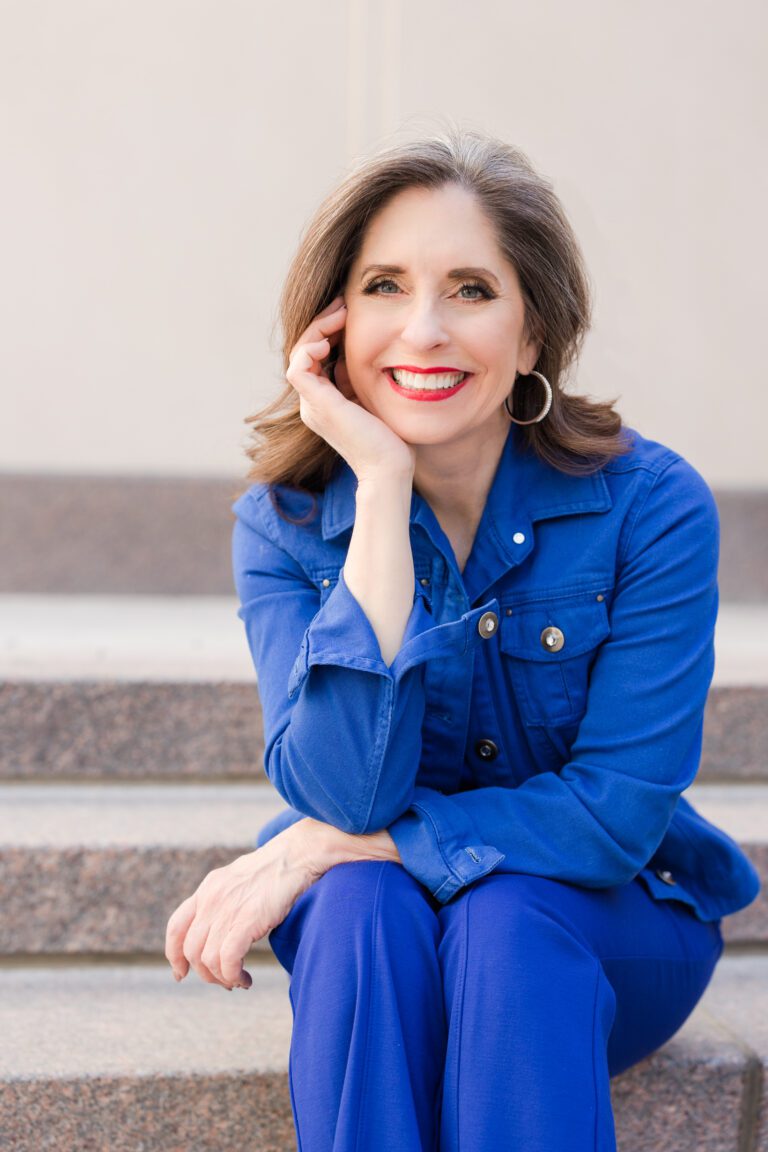 Maureen has a solution!

Get ready to propel your team to peak performance. Maureen’s programs will challenge, inspire and entertain your team as they develop concrete strategies that prove to themselves they are the real deal, and no longer need to feel like frauds. 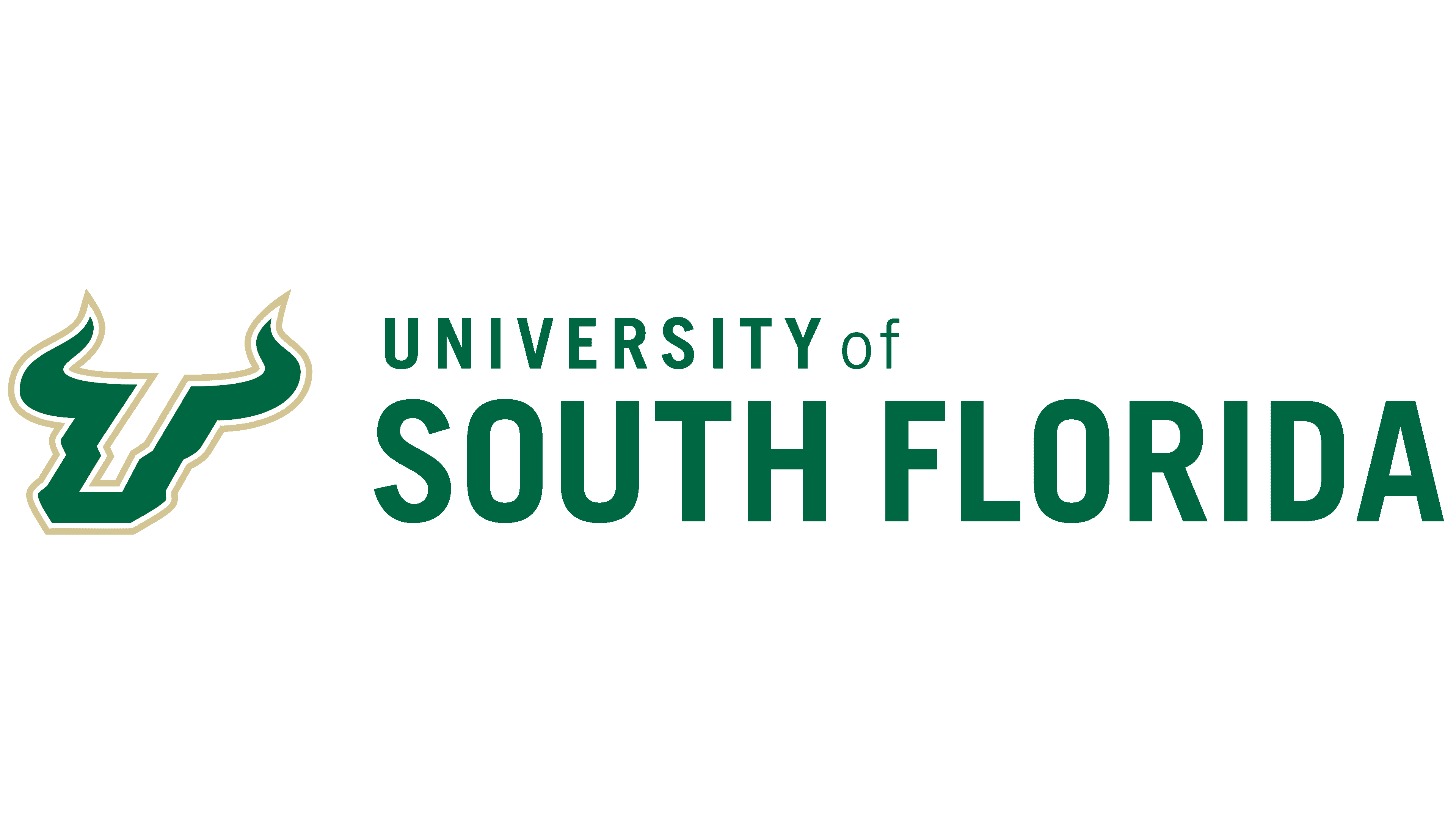 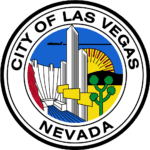 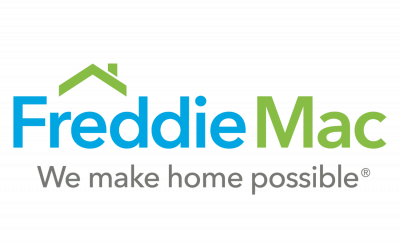 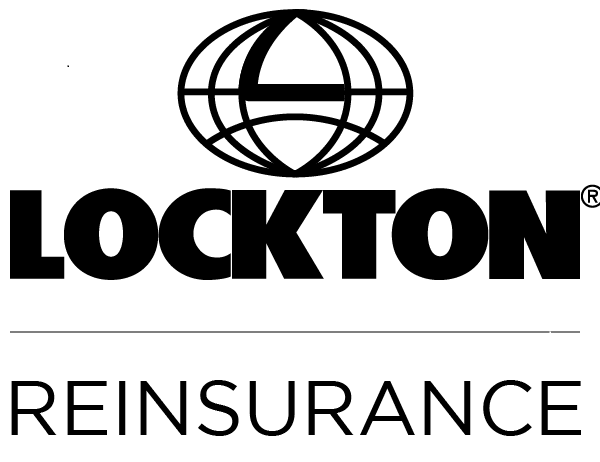 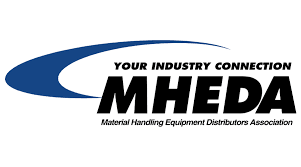 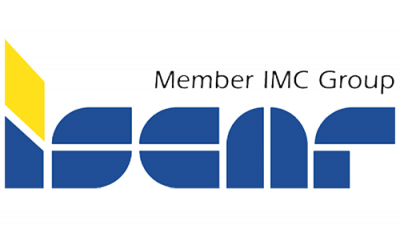 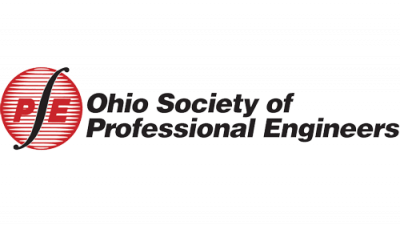 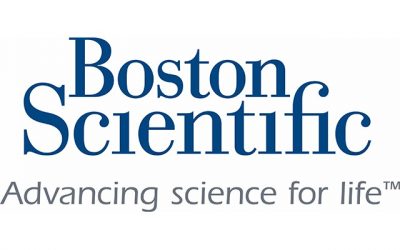 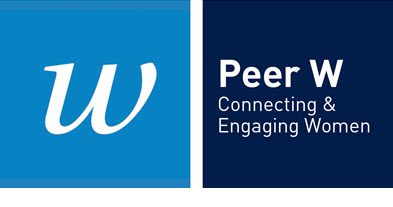 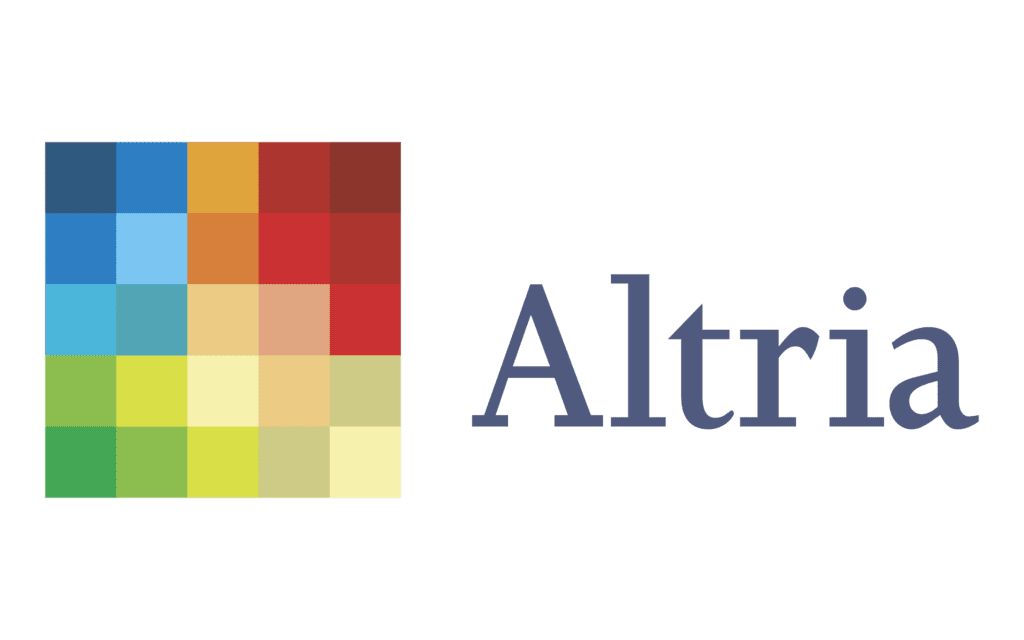 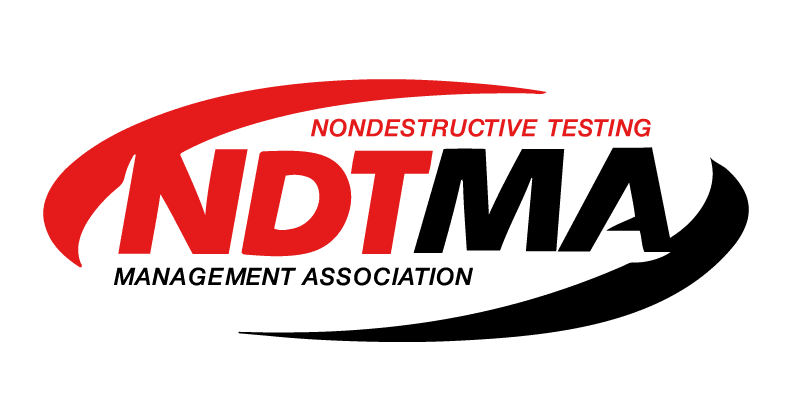 Who is the ideal audience?

Companies with smart, skilled and successful employees who want to see their staff explode with confidence and go from self-doubt to self-assurance.

Professionals / Leaders — especially women engineers and technical experts — who suffer from a confidence cutback, yet want to live with bold professional enthusiasm.

Organizations that value and promote awareness in Diversity, Equity and Inclusion

When your leaders and top performers are free from Impostor Syndrome

they align their CONFIDENCE to their COMPETENCE, and they will: 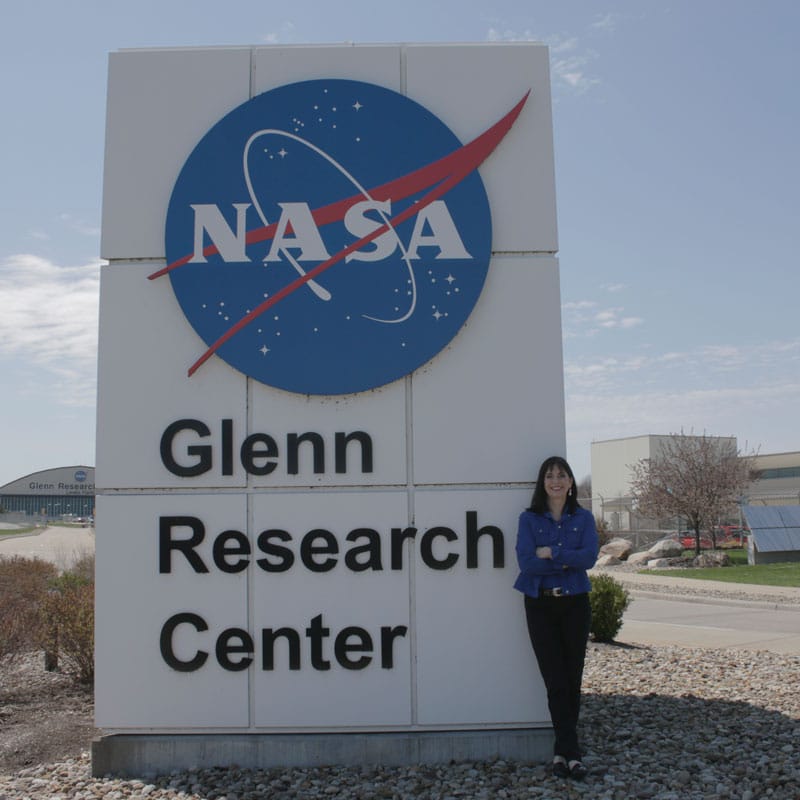 As an  in-demand professional speaker and former NASA engineer, Maureen knows the Impostor Syndrome well. She lived with it for years at NASA.

Today, her “Fraud-Free Framework” strategies show your most promising leaders and team members how to KNOCK-OUT the SELF-DOUBT that causes them to dismiss their skills and discount their success.

Invite Maureen to share these strategies with your team, so they can live with bold confidence and embrace their true value. They will feel great about being great!

Uncover your team’s untapped potential with live or virtual keynotes

Be equipped to be an amazing fearless presenter

When  the NASA Lewis Research Center hired me as a research engineer for the Propulsion Systems Laboratory, I thought, “They only hired me because they need more women.” I was filled with self-doubt.

The truth was that even though I wasn’t a straight-A student, I was a perfect fit for NASA. I wanted to be an engineer from the time I was a little girl. I loved math and science. In college, I had summer internships at Wright Patterson Air Force Base in Ohio where I fell in love with jet engines.

So, it made sense that NASA  hired me. I just didn’t believe it.

Terrified of failing, I worked harder than I thought possible. I believed if people saw my hard work, they wouldn’t notice I didn’t belong.

But with every project and promotion, that same fear snuck in. “I don’t belong here. I’m not as smart as everyone thinks I am.”

Only years later did I discover that millions of people suffer this same, self-doubt-fueled fear. It’s called Impostor Syndrome and it is killing creativity and stifling opportunities for individuals and organizations everywhere.

I dove into the topic and as a result of my research, my reflections, and my experience, YOU benefit! I show people all the time how Impostor Syndrome affects their lives, and how to escape its grip. I’ll share my insights so you don’t have to suffer with it as long as I did, despite having built a great reputation at NASA. 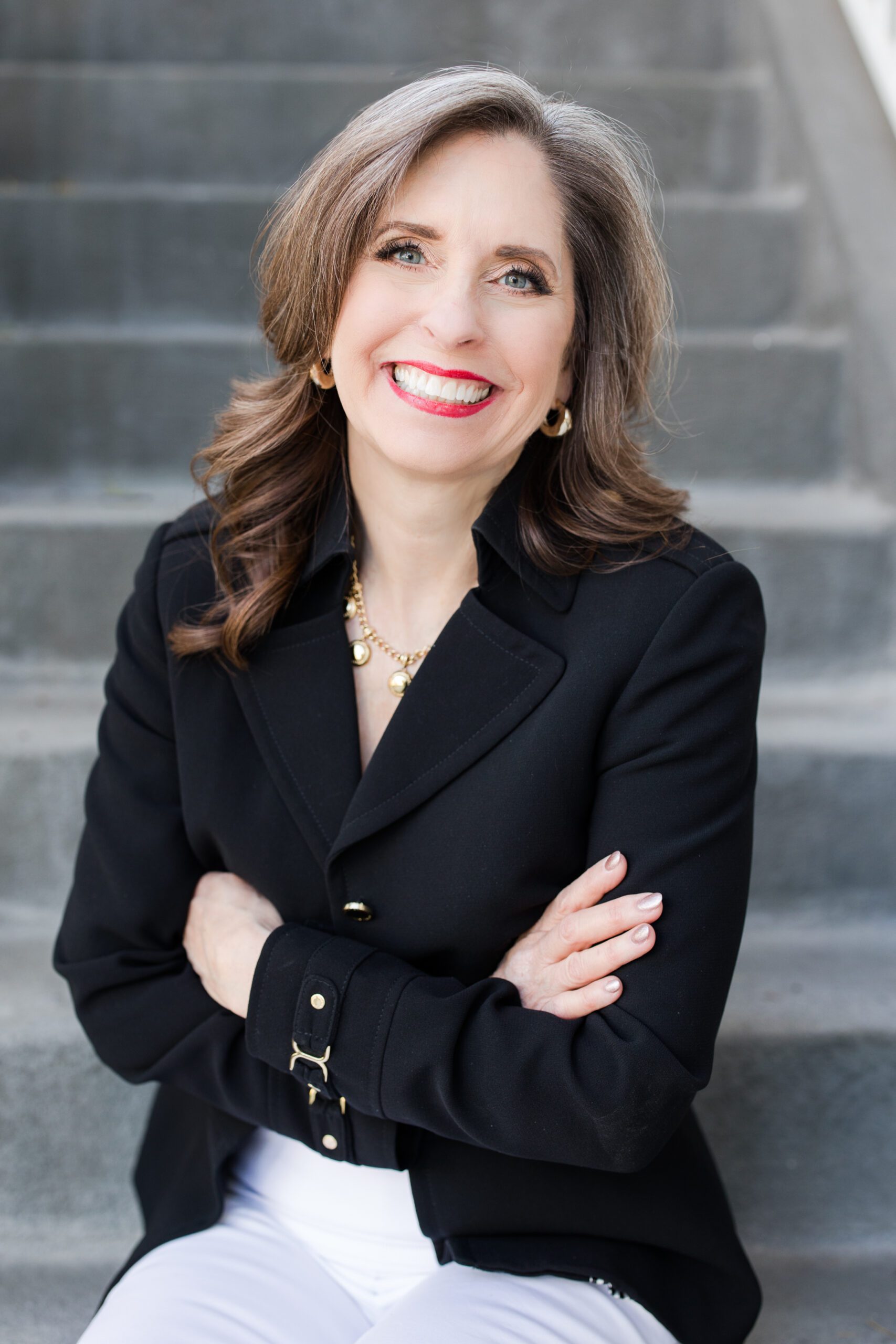 Invite Maureen to speak, and know that you will be in the hands of a professional who is easy to work with, and will deliver tremendous value. You will love the humor, stories, research and energy. Her actionable content will change the trajectory of your team.

Maureen will work with you or your event planner to co-create a memorable and dynamic experience. She’ll customize the content, and create engagement with the audience. She’ll work hard to understand your needs.

Sit back and let Maureen deliver a WOW experience for your group. They will leave changed and challenged. You will leave happy and satisfied. Plus, you’ll be the rock star for bringing Maureen to your group!

With this helpful resource you will discover: