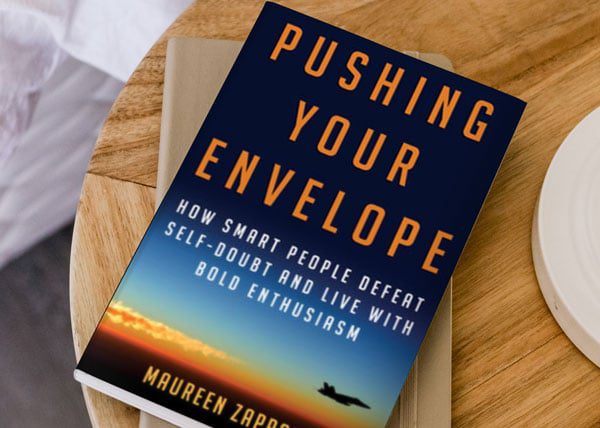 How Smart People Defeat Self-Doubt and Live with Bold Enthusiasm

Everyone sees you as successful and capable. You, however, explain away your accomplishments as due to luck, timing, or good connections. Your inner voice declares, “They all think I’m smarter than I really am! I feel like such a fraud.”

This version of chronic self-doubt that plagues high-achievers is called “Impostor Syndrome.” It causes people to discount their success and second-guess their abilities. Haunted by a fear of being unmasked as a fake, they remain beneath self-imposed limits, afraid of both success and failure.

Some limits need to be pushed. Airplanes fly within limits called the “operating envelope,” the set of conditions where they are aerodynamically safe and stable. Sometimes they “push the envelope” and fly near and even beyond these limits.

You, too, can “push the envelope.” Move beyond your imagined limits, beyond feeling like a fake. Replace the fear and anxiety with joy and excitement, and live with bold enthusiasm. Feel great about being great! 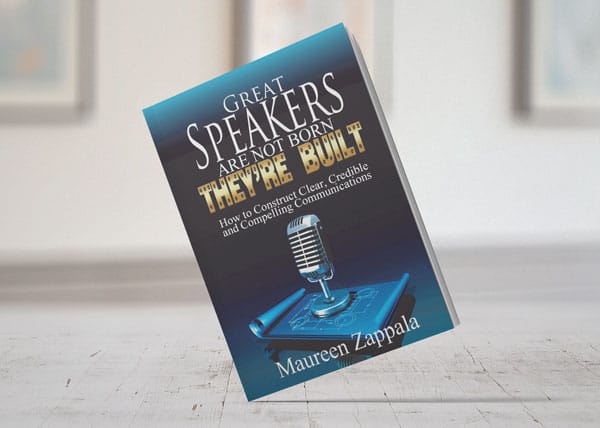 Great Speakers Are Not Born — They're Built!

How to Construct Clear, Credible and Compelling Communications

If you need or want to become a better presenter, this book will help. Learn a step-by-step system that will demystify the process of creating a powerfully effective presentation, while becoming a great speaker. Learn to present like a pro, even if you are not. In this book you will learn how to plan your presentations, collect and organize the content, and add SPICE to make it memorable. Improve your vocabulary, discover tips for practicing (that don’t include memorizing!), and learn advanced delivery techniques that even many seasoned pros don’t use. Spotlight your message so it makes a memorable impression on your audience. Anyone can be a better speaker because great speakers are not born. They’re built! 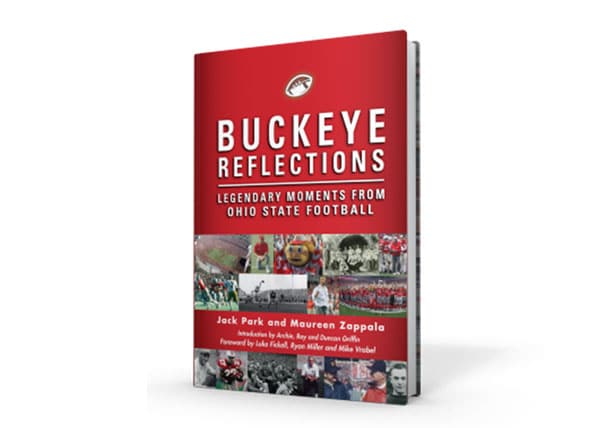 History, Heroes and Headlines:
The best stories behind the Buckeye stats

The Ohio State Football narrative overflows with impressive statistics, scores and superstars. But peel back the curtain of what’s in the media, and you find a treasury of inspiring, funny and even peculiar stories not found in the headlines. This is a book of those stories. It’s the first book of its kind, one that showcases the “human” side of the Scarlet and Gray. Games are won and lost at the line of scrimmage, but it’s the people and their stories that are the golden threads that give the Ohio State heritage its rich luster.

Each chapter highlights a coaching era led by one of the preeminent architects, including John Wilce, Paul Brown, Woody Hayes, and Jim Tressel. Read about players, coaches, fans, students, administrators, politicians, sportscasters and a myriad of others whose poignant perspectives, joyful celebrations and heartwarming experiences all spring from their connection to the Ohio State gridiron. Laugh over hilarious pranks, oddball coincidences and bizarre game day situations. Feast your eyes on the beautiful pictures and illustrations that make these stories come to life. Be inspired with how people overcame impossible odds and obstacles. But most of all, be proud to be a Buckeye fan, part of a remarkable and robust football culture.