Exposed as a Fraud! 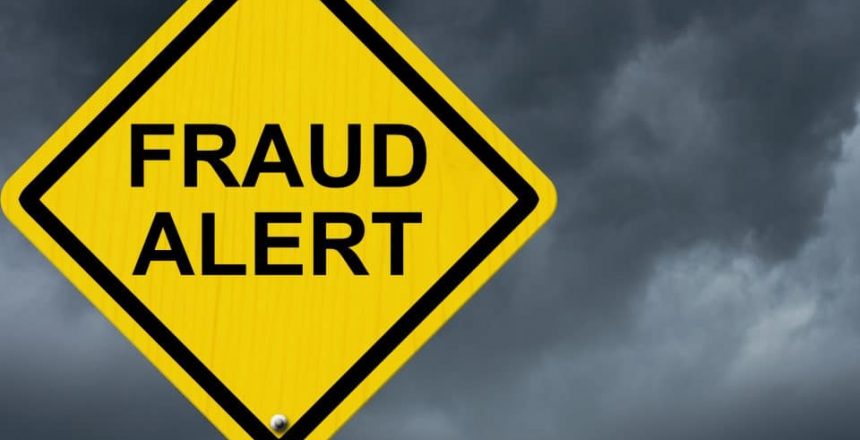 “So, what’s your fitness background? Have you ever worked out at a gym?”

Carlin, the owner of Root 18 CrossFit in Medina, Ohio, was asking me the same question that he asks every prospective member. Cross Fit is not your ordinary gym. It’s a rigorous conditioning program used by Olympic athletes, police academies and military units. It’s tough. Their tag line is “Forging Elite Fitness.” I wanted to join, and Carlin wanted to see where I was on the skill continuum.

I waved off his concerns. “Oh I’ve been a fitness fan for years. In fact, I taught step aerobics for years.” I thought to myself, “I got this!” However, the truth was, that despite being on the thin side, and despite my love of fitness and exercise (yeah, I’m weird like that), I hadn’t been disciplined with good diet or consistent gym attendance for about 2 years.  I wasn’t in very good shape at all.

Carlin guided me through the introductory sessions and I was ready to join the classes. CrossFit classes are a mix of Olympic weightlifting, gymnastics, body-weight resistance moves and aerobic conditioning, most of which I’ve never done. “No problem!” I thought. I’m a former fitness instructor. How hard can this be?

Turns out it’s really hard. What was I thinking?

Proper weightlifting moves take a long time to perfect. Body weight resistant moves, like pushups and pull-ups, are HARD! Gymnastics…well, this 54+ year old body doesn’t flex like that. And I loathe running. This elite fitness program was kicking my butt. It was not at all like teaching step aerobics.

I felt like everyone was laughing at me. It was clear to everyone that my claims of being a “fitness fan” didn’t match what my body could do. I was exposed as a fraud.

Have you ever been exposed like that? It’s humbling and terrifying. What did you do? Did you crumble? Did you get bitter or defensive? Did you run? Did you blame other people or circumstances?

I could have done all that. I could have quit the gym. I could have blamed my failure on my aging body parts or past injuries. (Actually, I did that. I sounded pathetic. I mean, who hasn’t had a past injury?) I could have set lower standards for myself. I could have drowned my shame by eating an entire display case of Oreo cookies. Mint Oreos.

But I wanted to get stronger and leaner. The volume of that goal was louder than the voice in my head that tried to shame me. I chose to do three specific things. See if these would work for you too:

I love being part of my CrossFit gym. In the 6 weeks I’ve been there, I’ve gotten leaner and stronger. I’m making friends, and I’m making progress. I’m still learning, and I’m still coming in close to last in every timed event, especially anything involving running, which I still loathe. But I’m ok with all that. My fitness fraud has been exposed and I survived. There’s freedom in the exposure that I relish. I am free to live and give to others, free to grow and free to celebrate my little victories with the people who cheer me on.