Lacking Self Confidence, or Impostor Syndrome? 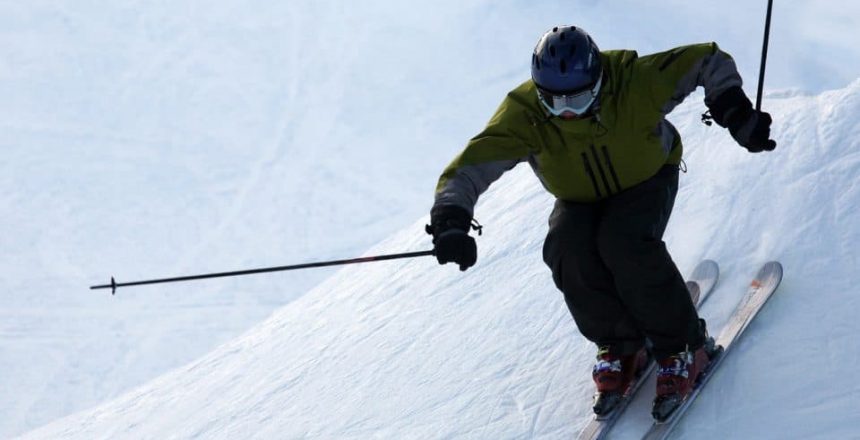 “What’s the difference between having Impostor Syndrome and having a lack of confidence?”

Great question, one I get all the time.

Years ago, I stood at the top of a black diamond (expert) ski run at Telluride Ski Resort in Colorado. I’m a strong intermediate skier, but definitely not an expert. I stared down a terrifying vertical drop and thought “There’s no way I can ski this! I will die.” But I wanted to get down the mountain fast. I thought, “I could take that easier green circle (beginner) path over there, but that’s 2 miles and it will take too long. My only choice is this black diamond.” My internal dialog tormented me. “Could I ski this? I’m a strong skier. I’ve handled high speed, quick turns, and crowded runs. I can control myself here enough to get down a few dozen yards, right? I don’t know! I don’t think so! This looks hard!”

I was experiencing a lack of confidence, which was legitimate. I was hesitating because my experience and “perceived” skill level seemed inadequate.

I stood there with the tips of my skis cantilevered over the edge. Suddenly, I just decided to go for it. I jerked forward and launched myself down the hill. In a heartbeat, I was skiing down the black diamond, scared out of my mind. In a few short, but very intense moments, I was on a much flatter blue square (intermediate) run.

I stopped and looked behind at the slope I just traversed. “Wow! I just skied down THAT???? Did I really just do that? There’s no way I did that! I’m sure it was ugly!”

That was self-doubt. I doubted the truthfulness of what I just did.

This is the key difference between lack of confidence and Impostor Syndrome: Before and After. Lack of confidence stops you BEFORE you launch. Impostor syndrome goes with you AFTER you launch. I could have taken the longer, easier run instead. But I didn’t. I recall I felt terrified as I careened down the slope, saying to myself “I don’t know what the heck I’m doing!” But clearly, I did know something. I did the very thing that I thought I couldn’t do. I didn’t do it with the style and beauty of a true expert skier, but I got down the hill.

It bears repeating:  Lack of self-confidence stops you from stepping forward. The Impostor Syndrome accompanies you after you step forward, to poison your thinking as you are moving, and robs you of joy when you are done.

People who are immobilized by low confidence don’t hear the impostor voice because they don’t get to the point where they feel like a fake. They won’t move forward. In contrast, the “Impostor” moves forward, dragging along the self-doubts and lack of confidence with them. They have just enough skill (although usually way more skill than they’ll admit to) to do something well, but then they’re astonished that they finished, and can’t enjoy the success. Successful people had some measure of confidence or moxie or courage to get where they are. They just don’t believe it was their best work, and they were totally shocked when they were done.

So, if you are perched at the edge of some proverbial black-diamond ski run, and you’re thinking “I can’t do this!” consider this. The person who lacks self-confidence will always choose the green circle path. The Impostor will almost always choose the black diamond.

Get comfortable with that lack of confidence. It will probably never leave your side. But that self-doubt, where you discount both the truth and value of what you did…that’s the real demon. That thought pattern that will rob you of joy. When you finish your black diamond run, turn around and say “Yes, I did it. It may not have been pretty, but I did it, and it was a great ride. Best of all, I know I can do it again.”