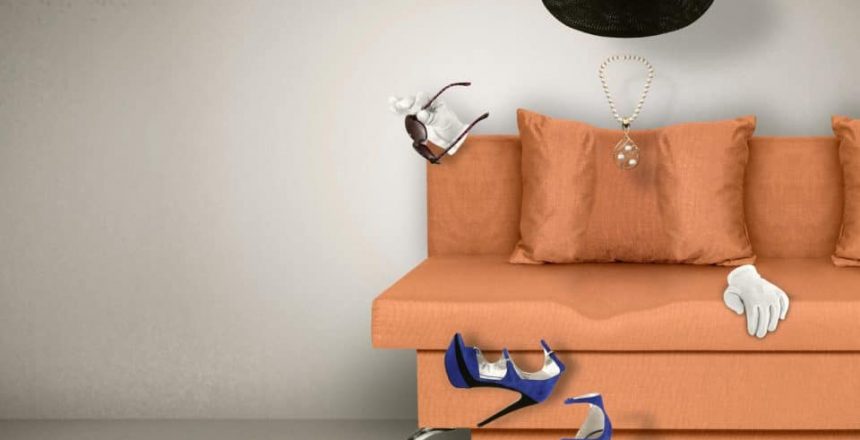 Last week, while attending the National Speakers Association convention in Orlando, I was chatting with Mike Rayburn, a fellow speaker friend. A beautiful woman walked by, who I recognized as a former local Cleveland newscaster. She’s now a very successful professional speaker, and I really wanted to meet her, so I said loudly “Excuse me! Aren’t you Connie Dieken?”

She stopped and said “Yes, I am!” I was thrilled not just because I was a fan of her newscaster days, or because she was well known in our industry, but because I am the current President for the NSA Ohio Chapter, and I wanted to make a connection to a fellow Ohio speaker. She was gracious, lovely and kind as we three chatted. After a few minutes she asked what my speaking topic is (because that’s what every speaker asks another speaker…it’s just what we do around each other!) I said “I speak on the Impostor Syndrome, helping really smart people match their confidence to their competence.”

We chatted a little longer and then Connie left. Mike said “I didn’t know that was your topic.”

Of course he didn’t. I’m not a good marketer, and therefore not a busy speaker; I have a small following and only a local reach, so it makes sense he wouldn’t know my topic. But the bigger problem? I want a bigger following and wider reach, but I stand in my own way. I speak on the Impostor Syndrome, but my own Impostor struggle is the very thing that prevents me from speaking on the Impostor Syndrome. How can I teach others to overcome something that I still struggle with? I fear getting a larger following, or becoming a stronger expert on the topic because what if I make it big and everyone discovers I still struggle with feeling like an Impostor? It seemed safer to be invisible.

It’s my own fault. I compare myself to other, I start to feel inadequate and inferior, and then I allow that to silence the longing I have to voice a message that others need to hear. Maybe you can relate. You fear offering more of yourself because you don’t think there’s much to offer. But I’m done with that. I’m putting it out there now to tell others who doubt their own greatness or question their own influence or fear their own power: Let’s get over it.  Let’s choose influence. The world needs to be blessed by you and me.

Your talents, skills, experience, expertise, perspective, opinions, preferences and personality are exactly that: they’re YOURS. Nothing can negate or diminish them. Share them with the world. Throw them to the universe like glitter and let them sparkle, shine and shimmer to delight others. Do not shrink back. When you shrink back, the world loses something. When you share your greatness, the world grows larger and better and richer. Holding back your greatness robs the world of a gift. As another dear friend encouraged me “

You deserve to be amazing, and for the whole world to know it.”

(And just so you know, I’m preaching to myself as I write this.)

Later that day after I met Connie, the NSA convention hosted the annual awards banquet, where the highest recognition is given to the top speakers in our industry. The CPAE award is one of the highest awards given. It’s a peer-voted award given to only 5 speakers each year. Connie was one of the 5 that night. I had no idea. (Well, nobody did because the results are kept secret until announced.) But I wasn’t surprised. She’s beautiful, talented, eloquent and oh-so-accomplished. And from Ohio (ok, so that didn’t add points, but it did in my book.)

Imagine my surprise, however, when during her acceptance speech, she confessed to struggling with the Impostor Syndrome. Yes, even a great woman like Connie Dieken feels it. But she pushed past it, or at least learned to thrive in spite of it. You can too.

I didn’t like it when Mike said he didn’t know my topic; I felt invisible and that’s a yucky feeling. No more. Join me in this quest: get your greatness out there. Take whatever next step you need to turn down the volume of that pesky impostor, the one saying “You are not all that your press says you are.” My first step? Writing this blog post. What’s your first step?

You are amazing. OWN YOUR GREATNESS. Own it and share it.

Because when you do, everyone wins. Including, and especially, YOU.