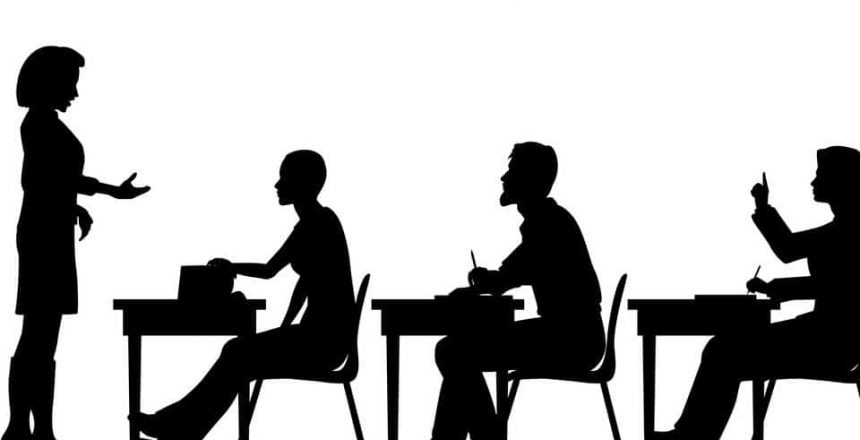 “They all expect me to be the expert. I’m not!”

This is the script inside the head of someone who suffers from Impostor syndrome. Can you relate? Your resume describes someone awesome, but you still don’t feel that smart.

Relax. You don’t need to be the expert. You just have to know something different than those around you. But don’t just know it. Teach it. Because the simplest, fastest (and most enjoyable) way to overcome the Impostor Syndrome is this: Teach something you know to someone else.

It’s super simple. And the reason it works is threefold. First, you engage in the act of giving, which always feels good. Second, you confirm to yourself that you really do know something well.

But the third reason is not as obvious: Even if you explain something you know to someone who already knows it, you are giving them a gift because they feel smart for already knowing it. And who doesn’t like to feel smart?

An example: Last week I was the keynote speaker at an information systems association state conference I’m not an IS person. I don’t live in the state where this conference was being held. I could have walked in feeling odd, tempted to listen to my inner voice snarling, “Maureen, you have nothing to offer them. You don’t belong here, and they’re about to figure that out.” Instead, I spoke to myself some of the principles of overcoming Impostor Syndrome, especially the one about “teach people something you know.”

I gathered up all my courage and confidence and walked into that conference ready to teach what I know. I was prepared. I spent a ton of time reviewing my material and practicing the talk. But most importantly, I believe in the topic.

The title of my keynote was “Leadership is NOT Rocket Science.” My core message was that “leadership” is just another word for “influence” and we all have more influence than we realize.

My content was not complicated, nor was it particularly cutting edge or innovative. I spoke about servant leadership, a time-honored and simple philosophy that emphasizes leading via serving, not leading via controlling. I framed it with funny stories, statistics, research, and lots of energy.

This was not rocket science. I even said, “You all know this. I’m not telling you anything you don’t already know.”

That’s when it hit me. I didn’t teach them something new. I simply reminded them

of something they may have forgotten, but I framed it in a new way. And they liked it. I could see it in their body language. They nodded. They sat up straighter. They had that “thinking” look in their eyes. They paid more attention.

Suddenly, I didn’t feel like the Impostor. I didn’t need to be the smartest person in the room (God knows I sure wasn’t!) All I did was show them the value of what they already did know. I presented a simple concept that may have been packed away in the storage room of their minds and brought it to light in a way that made it relevant and  useful to them. It was about them, not me. I was on their cool journey as they recalled useful information that would make their life better.

You don’t know the value of what you know until you share it with someone. Whether or not they already know it doesn’t matter. If they don’t know it, and you teach them, that’s cool. They are now more informed. But if they do know it and you remind them of it, whoo hoo!!!  That’s super-cool because now they are more energized, powerful and perhaps even committed to using the information.

Either way, your Impostor can be silenced. So get out there and teach something to someone. It’s your gift to give.